As we edge closer to the release of the OnePlus 8, leaks are becoming floods, telling us almost everything there is to know about the phone. We’ve seen everything from the specs to the color options it’ll be available in. Now, over the weekend, a OnePlus 8 Pro was spotted in the wild on a Chinese subway, giving us blurry confirmation as to the design. 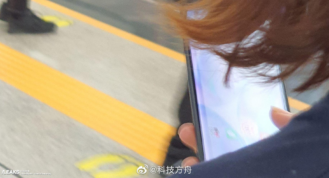 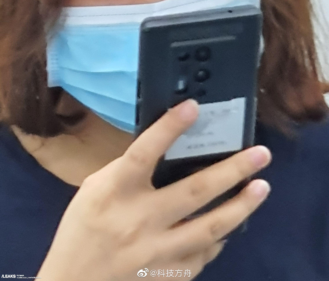 The case may obscure the color and other details of the device, but it doesn’t hide the cameras. The number and layout all match what we’ve seen in previous renders. While we were already fairly certain previous leaks accurately represented the OnePlus 8 Pro, seeing it in real life supports them further. 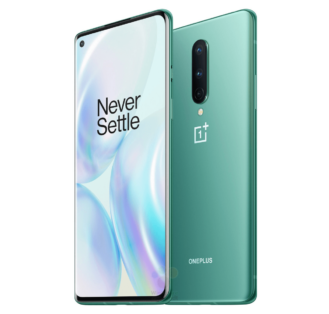 Like most prototype sightings, the photos are incredibly blurry, but there’s still enough detail to confirm that the other leaks are accurate. The wallpaper in the first image matches the one seen in a render of the device in green, so that color looks almost certain.

The OnePlus 8 series will be unveiled on the 14th of April, and it’s likely that we’ll be seeing many more leaks as that date approaches.